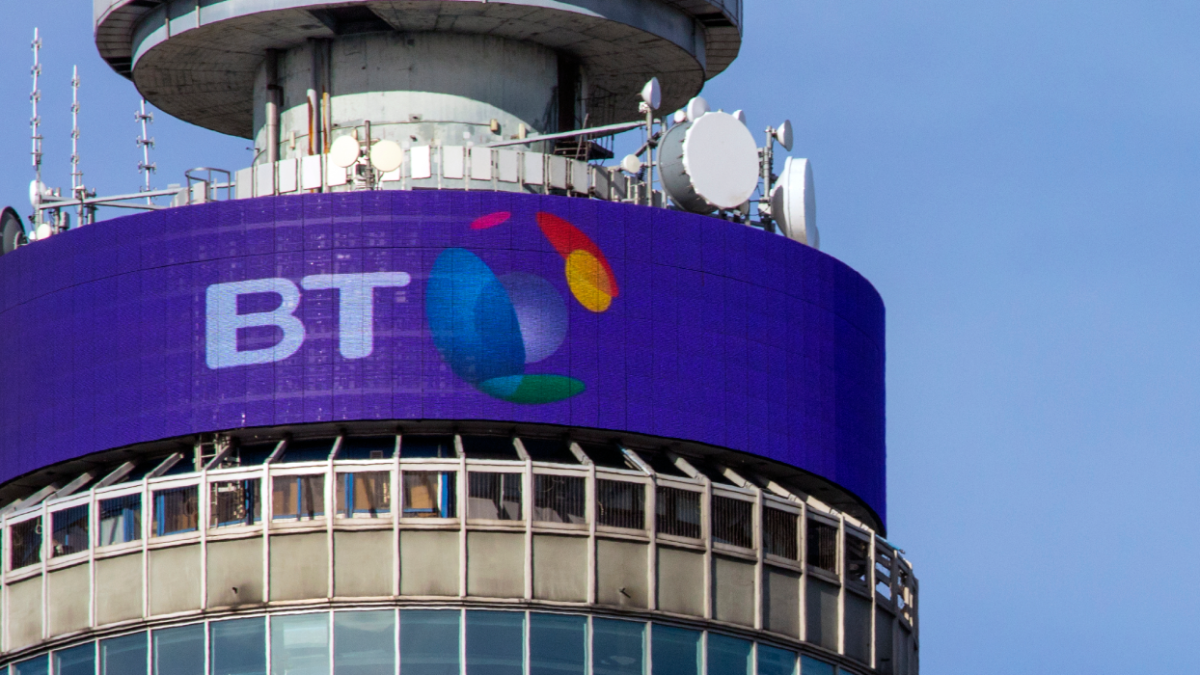 British Telecom, the largest provider of fixed-line, broadband, and mobile services in the UK was suffering from extreme inventory bimodal distribution due to a high margin of error in their forecasts. They had an excess inventory of materials that they did not need on the one end and poor service and stockouts on the other end. They were in need of DDMRP methodologies in their copper cable business (manufacturing and distribution) to help them overcome these issues.

The nature of the business that British Telecom is in made producing accurate forecasting very hard. Only 20% of SKUs had a forecast error of less than 20% while more than half of the  SKUs had a forecast error of 50% or more. This resulted in what the planning director called a situation of feast & famine. Either the company was suffering from low stocks and poor service, which it tried to compensate for with a high level of expediting activities or it had overstock situations. Their MTO Approach simply had a lot of anomalies and needed a complete overhaul.

In November 2015, the planning director of British Telecom and two managers attended a Demand Driven Planner class delivered by me. Their motive was to learn something about this new thing called DDMRP which was new and unknown to them. They immediately understood the potential of the methodology to solve their issues and very soon a DDMRP implementation project was initiated at BT.

Within weeks the managers at BT created a simple simulation tool in Excel to test the potential impact of DDMRP on their inventory and business. Convinced with the results they tried another small scale proof of concept –still in excel– to calculate and manage buffers for incoming materials and finished goods in their cable production. This proof of concept with little more than 200 SKUs ran for 8 months in 2016. They say that while maintaining over 99% product availability they were able to reduce their finished goods inventory by over 32%. Expediting activities and schedule break-ins were reduced to almost zero. 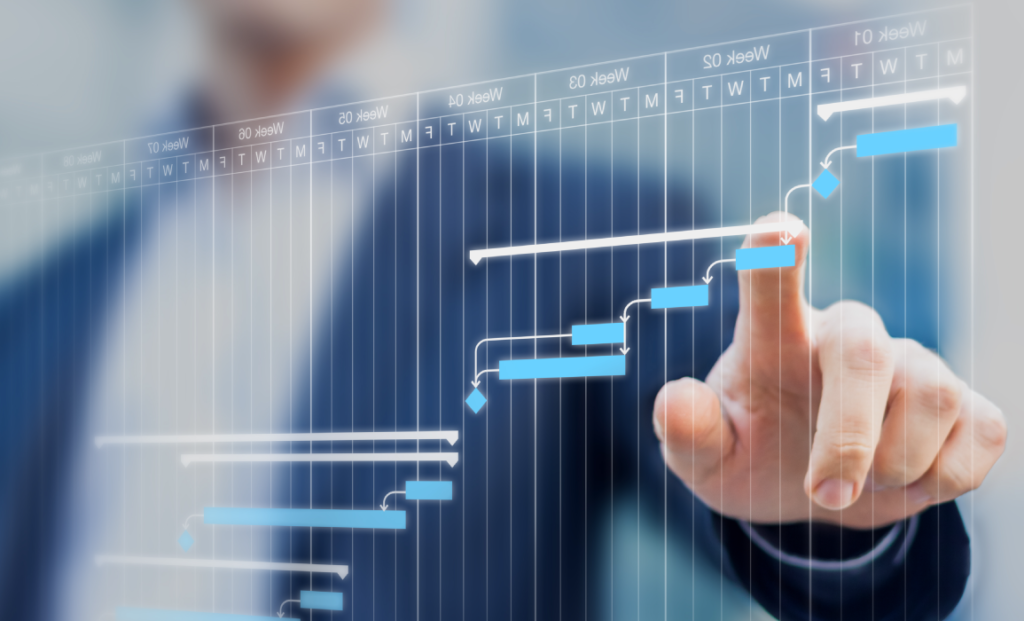 Scaling up the pilot to the entire plant

While the second proof of concept was running, they had already contacted my team in mid-2016. At the time I was a partner at SmartChain and we were brought in to consult and support them in the next steps to DDMRP transformation. That would mean scaling up to a 125000 items-location combination as the company was managing close to 100 stocking locations distributed throughout the country.

Setting up the System for Transformation

After the initial phase of assessment and projections for improvement were made, we helped BT choose software. Orchestr8 was chosen as the DDI-compliant DDMRP planning software.

In mid-2016 British Telecom began the main implementation process and by January 2017 the company went live with DDMRP for the entire cable business. During the 6-month period, 3 months were spent on internal IT work and 3 months on implementation.

Due to the highly unreliable nature of forecast, the Average Daily Usage (ADU), a critical parameter for buffer settings which represents the average expected demand, was calculated based on historical data. Forecasts were only used as an exception. The Demand Driven Sales & Operations Planning (DDS&OP) process was performed monthly, during which buffers were reviewed, their impact on the business was assessed and finally signed-off. Weekly tactical adjustments to the buffers were done as needed.

Due to the new method of employing historical data instead of forecasts, the bad forecast accuracy didn’t represent a risk for the supply chain anymore. This led to significant improvements in the supply chains performance:

Your business too could take advantage of our expertise, knowledge and know-how. Just let us know a little bit more about your needs and we’ll help you with a free consultation. 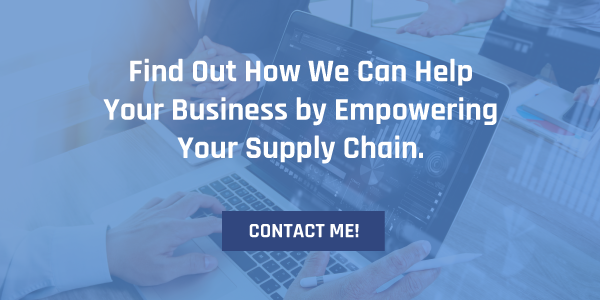 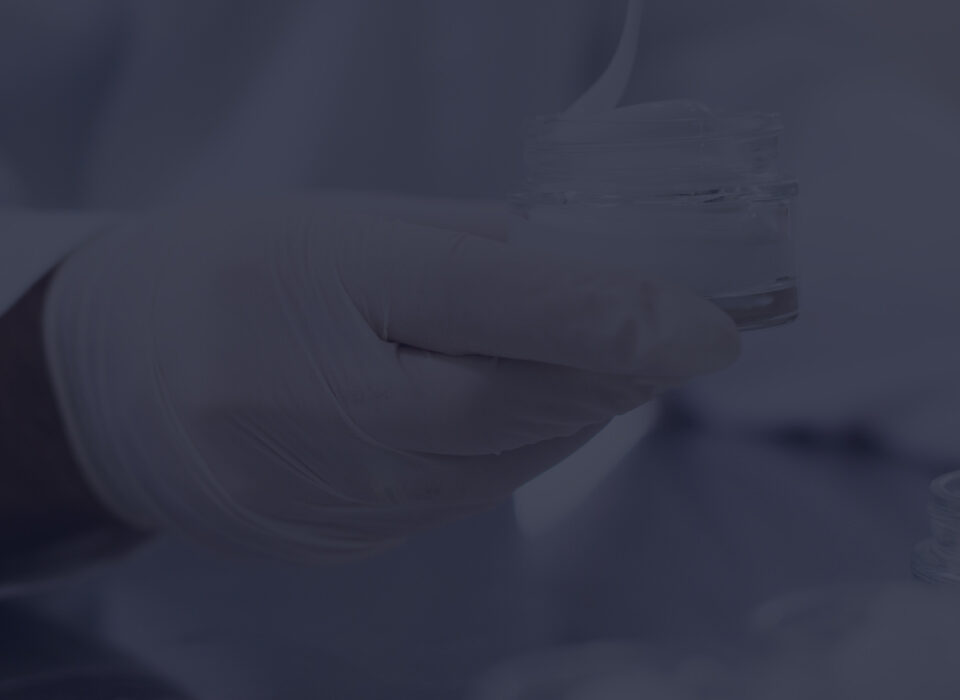 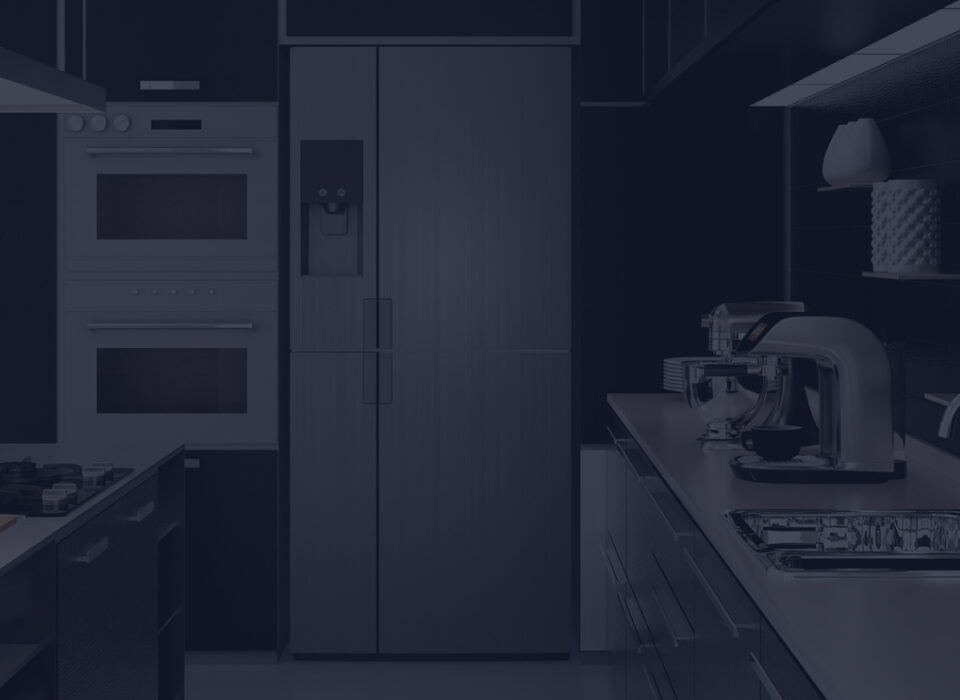