Supply Chain Given Priority via Recent Laws Passed in the US

How to Protect your Supply Chain Business from Cyber Attack 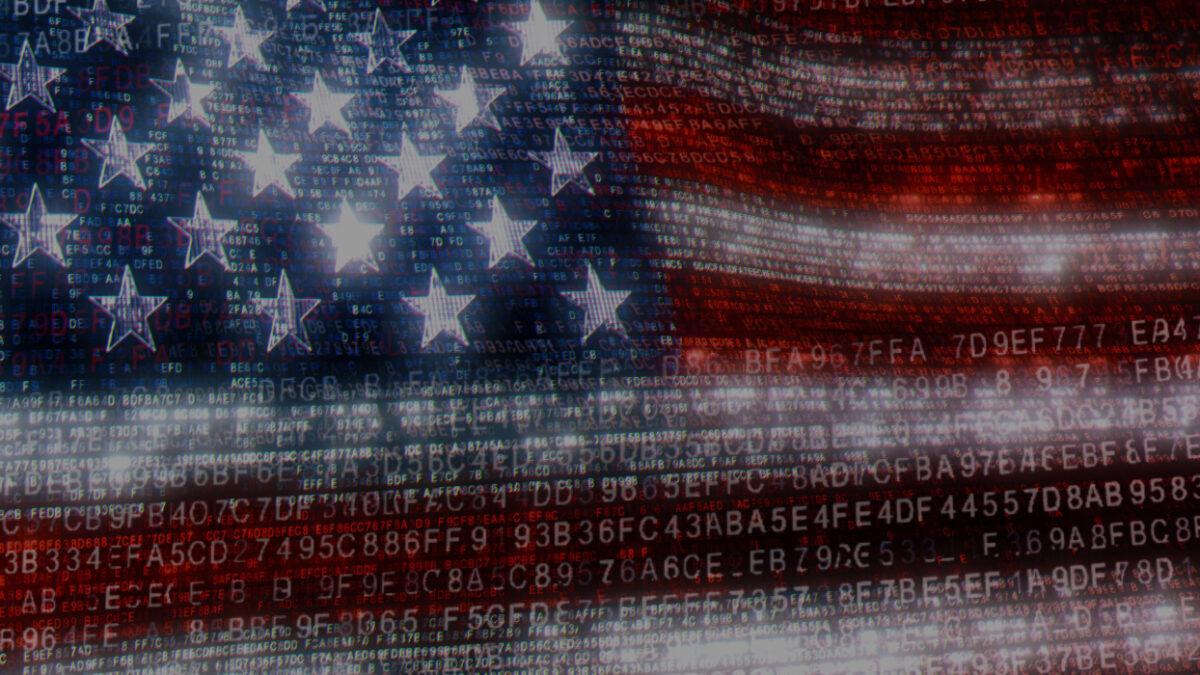 Recent legislation passed in the US senate may signal a brighter future for the state of cybersecurity worldwide. The “US Innovation and Competition Act” garnered praise from both sides of the aisle as Republicans and Democrats came together to adopt the bill into law. The content of the new legislation is consonant with findings unearthed by the Biden administration’s 250-page report on supply chain risks.

Proponents of the new law say that the solutions outlined in the report, “Building Resilient Supply Chains and Revitalizing American Manufacturing”, will lead to more wide-ranging policies oriented towards the cyber-protection of many industry-specific areas of supply chain manufacturing.

At the heart of the matter is, of course, the question of risk management. Many of the vulnerabilities spotted in the report testify to the majorly deleterious impacts Covid 19, disruption, and over reliance on foreign manufacturers have had on the supply chain. The review focused its lens especially on the domains of semiconductor, high-capacity battery, pharmaceutical and critical minerals supply chains – key protagonists in the quickly-moving evolution of cybersecurity.

Implementation of new government cyber security strategy from the US

The review spurs the US to change its disposition towards the topic of supply chain protection and implement new strategies to address cybersecurity threats. To support these strategies a new taskforce has been formed. Helmed by Secretary of Commerce Gina Raimondo along with Secretary of Transportation Pete Buttigieg and Secretary of Agriculture Tom Vilsack, the taskforce will concentrate on supply-demand incompatibilities within a spectrum of industries such as high-tech, construction, transportation, food, and agriculture.

These industries especially have suffered frequent disruptions in past months. As a result, the prices of many raw materials have soared to exorbitant highs, a trend which has spelled disaster for many components of the supply chain. The Biden Administration believes their new bill will help to resolve the problems created by these disruptions. A senior official at the White House claimed they were using “all the tools at its disposal to minimize the impacts on workers, consumers, families and businesses.”

Bearing upon the sudden price escalations is also the issue of a world shortage of semiconductors – the role of which is inexpressibly vital to the creation of nearly all modern products. With the passage of the new bill, a whopping $52 billion will be allocated to fund semiconductor manufacturing as a first step towards filling the shortage.

Benefits of the new cybersecurity law

Another forward-looking feature of the law involves the authorization of $16.9 billion for the US Department of Energy for research and development and energy related supply-chains in critical technology areas. This key element of the funding plan would funnel resources into the development of ever-growing industries such as robotics, artificial intelligence, and high-performance computing.

Senate Majority Leader Chuck Schumer said, “This legislation will set our country on the path to out-innovate, out-produce and out-compete the world in the industries of the future.”

81$ billion will also be allocated to the National Science Foundation. The directorate would aid in the development of many instrumental projects involving burgeoning areas of research and development, among them quantum computing and machine learning.

The general thrust of this new legislation is not directed towards the goal of producing all goods domestically but rather to revitalize American manufacturing. Some say, however, that the move is “isolationist” in nature and that the act seems to prioritize targeting China over giving new life to America’s supply chain. The new “strike force” envisioned by the bill aims to bring China to heel over unfair trade practices. Specifically, the strike force would also focus on the specific violations that led to the vitiation of supply chains.

Peter Harrell, senior director for international economics and competitiveness, told reporters that these findings will help inspire the creation of new tariffs and solutions to redress the issue.

Integrations to be launched to strengthen the new cyber security policy

The Department of Commerce may seek to launch a Section 232 investigation to determine the magnitude of impact caused by neodymium magnet imports frequently used in motors . Once underway, the investigation will constitute just one component of the 100 day review. This review is guided by the notion that the United State’s dependency on non-domestic goods, such as rare earth minerals, is a threat to the United State’s stability. The actions taken on the basis of the results of the review will help to position the United States strategically and harden its competitive potential in the future.

Integral to this new plan is a policy of avoiding trade wars with allies. The unfair trade practices identified by the review have had far-reaching effects and threaten to alienate key trade partners of the US. The best metric of success then would involve, therefore, diversification of suppliers such that critical products are obtained from value-aligned allies.

“We know that as we strengthen cooperation with our allies and partners, we also have to push back against unfair trade practices by competitor nations that have hollowed out the U.S. industrial base and undermine our supply chain security,” said Harrell.

The future of the bill, however, is overclouded by doubt. Despite the refreshingly rare bipartisan support of the act, a similar bill is proving to have a competitive advantage over this one. The “NSF for the Future Act” is more truncated in scope and is aimed primarily at doubling the National Science Foundation’s budget. The intention behind the bill is to reinvigorate the institution, sorely neglected during the Trump administration, for the sake of increasing American innovation across the board.

The issue of cybersecurity is also an essential element of the bill which trains its focus on supply chain vulnerabilities. Under-investment in supply chain cybersecurity is a lamentable byproduct of the US’s poor security posture overall. With this new bill, infrastructural alignment throughout the cybersecurity landscape will be emphasized. By improving this landscape, the US will be better prepared to combat China’s efforts to establish global cyber sovereignty. A more democratic approach to matters of cybersecurity will allow for increasing competition worldwide and a greater focus on innovation. These goals and others similar are fully consonant with the Biden-Harris administration’s recent issuance of the executive order “Improving the Nation’s Cyber Security” just last month.

The “US Innovation and Competition Act” may just be the prelude to a slew of new acts that will strongly increase America’s standing in the world of supply chain. The general philosophy of the bill contains the kernels of a new and urgently expanding awareness of the threats posed to the supply chain by cyber attacks and insufficient protection. As the government begins to shape its regulatory policies around emergent patterns within the world of cybersecurity, the variables associated with supply chain protection will change concomitantly.

This bill is, therefore, a step in the right direction and, one hopes, a move towards dissolving the partisan division on these and other related topics. The strength of the bill can be correlated to the field it opens up and the encouragement it provides to nascent supply chain organizations. Equipped with the threat knowledge accumulated through the findings of the bill, supply chain managers will be able to realize their ambitions with an informed sense of self-assuredness. The residual effect of this new outlook will benefit manufacturers, workers, and stakeholders at all points along the supply chain.

Want to get more information about how to protect your supply chain business from cyber attacks? Book a free consultation with Patrick Rigoni today! 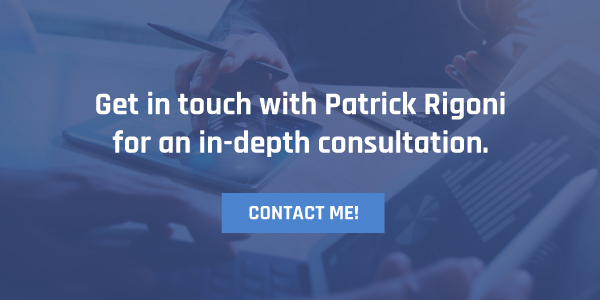 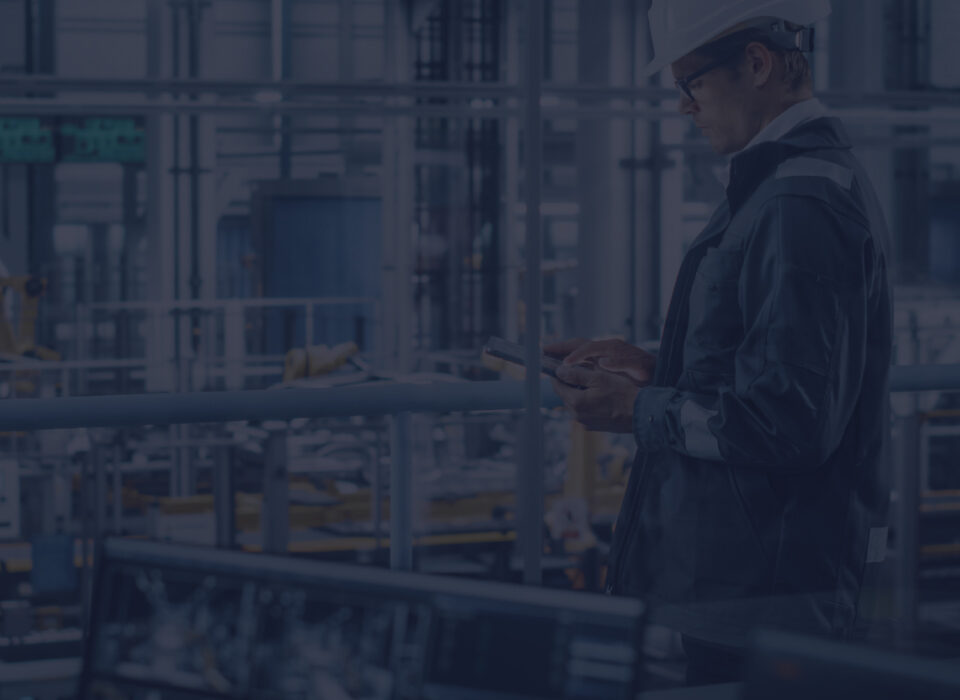 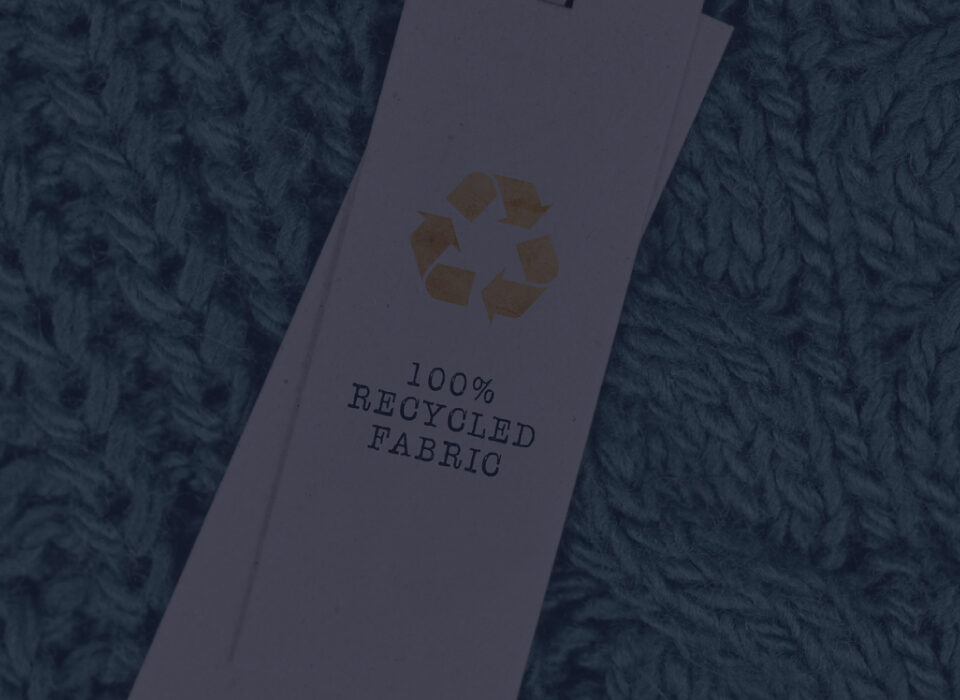 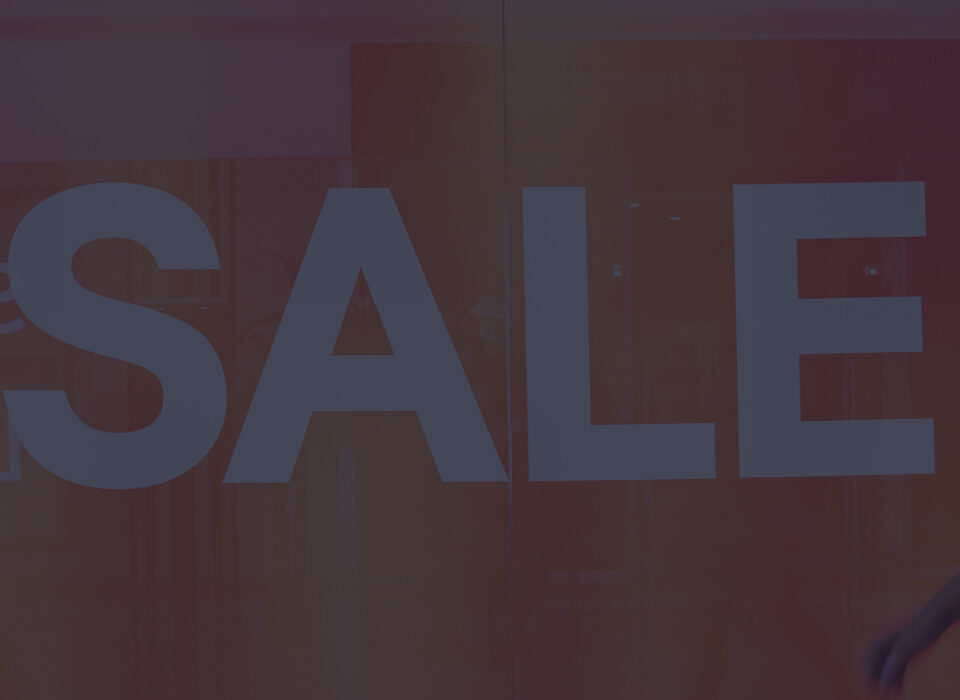 Adaptation of DDMRP for Retail Products on Sale